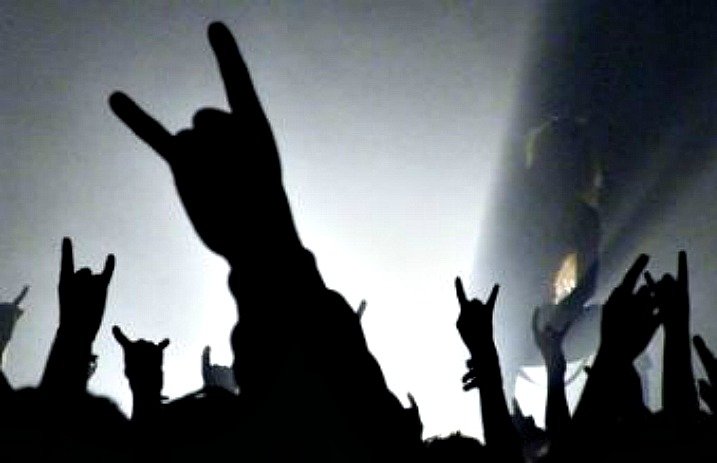 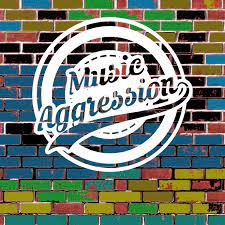 Let’s not think that music only makes friends.

Some styles create aggression and friends can easily become enemies.
One can think of the former house, which has now become hardcore, hard trance and so on. Yet when you think further, in my view it is not so much the music that causes it, but the use of many kinds of drugs, also in combination with abundant alcohol. I often wonder, what’s the fun about this? People apparently need to get into a deep trance and are then able to experience reality
fleeing in an uncertain time especially today.

Of course, this does not apply to everyone. People tend to break boundaries for themselves. However, it is a problem because there will also be a degree of aggression with the result that quarrels, and physical violence will be expressed.

The music puts people in a certain amount of trance. People want to escape the reality of life through the use of drugs. Certain sounds have a heavy beat that just whips people up, even without the drugs.

It seems that because of the drugs people lose their sense of reality in combination with the heavy beat of the style music style. People use these drugs to lose the sense of reality and move into a different kind of world. In the past people mainly used hash and weed, in general this resulted in much less aggression and people only got into a kind of trance. Ecstasy and more of these drugs prove otherwise and often cause aggression. Very unfortunate not to be able to enjoy music without all kinds of stimulants and aggressive drugs. Such a pity. 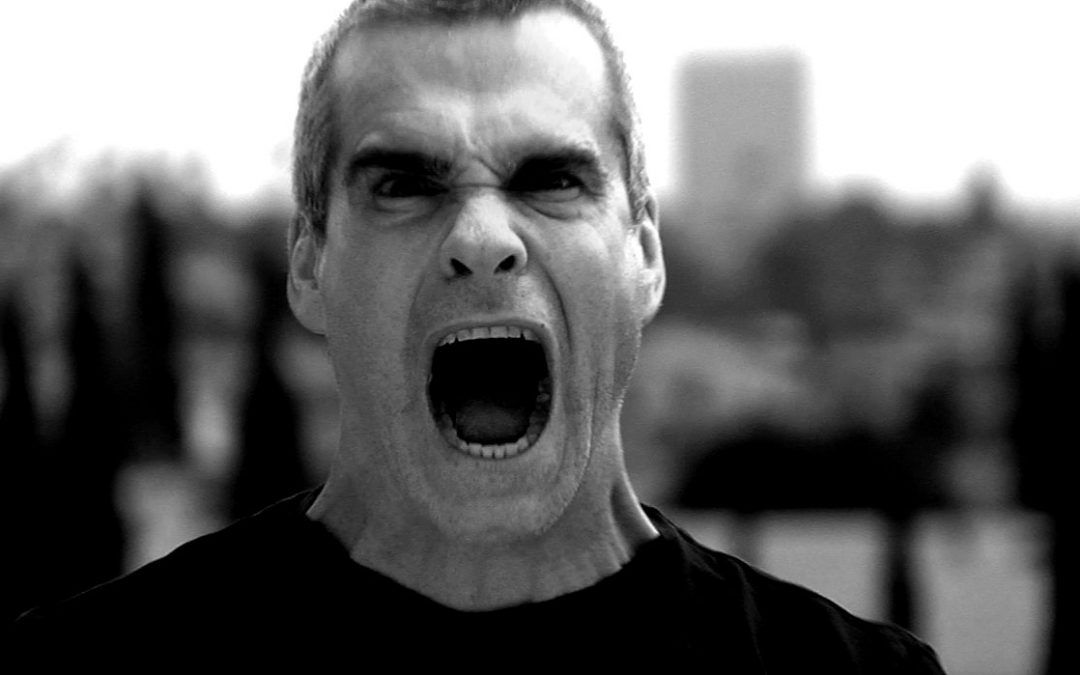 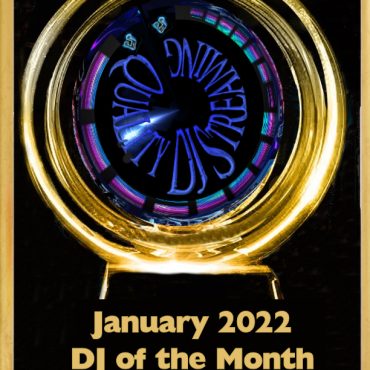 Join us in congratulating Lynn, better known as Champagnegirl_LO for winning the DJ of the Month for May 2022. She earned the most votes and got the most comments, so the win is well deserved. Leave comments below 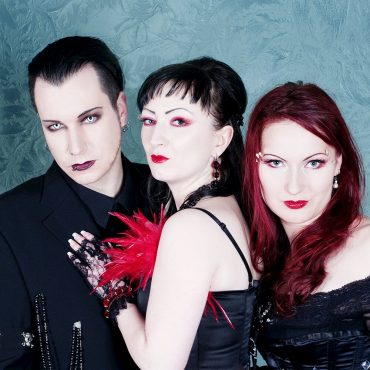 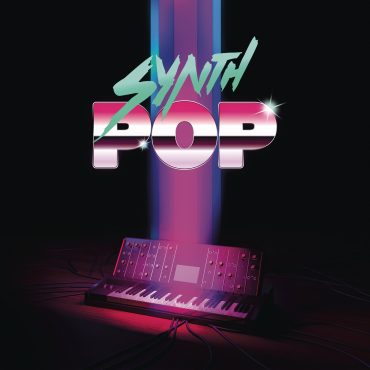