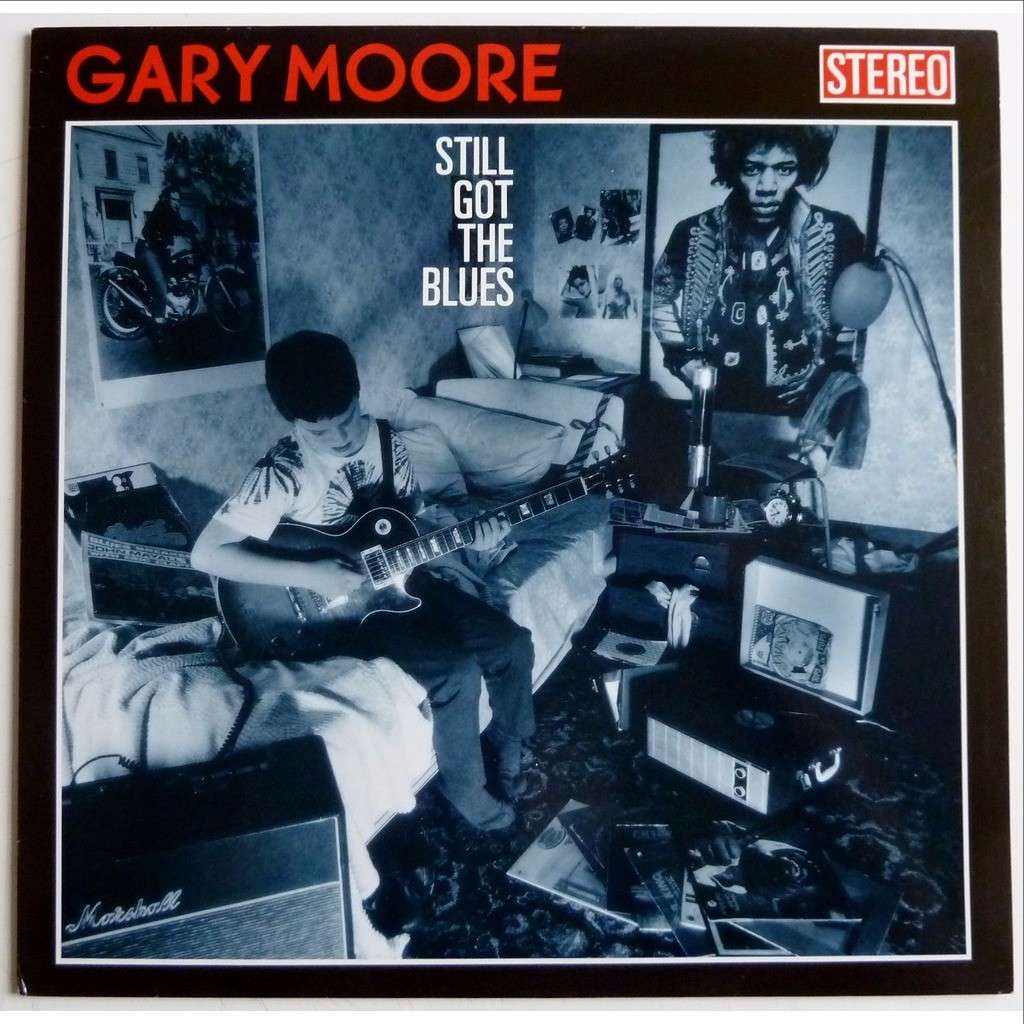 Way back in time, the blues arose.

Actually, a music style that offers you the opportunity to experiment in which you can let your voice go in all directions.
The blues originated in the slave era, between 1860 and 1900.

Slaves from Africa in the South of the United States – including in the Mississippi Delta, between Memphis and New Orleans). The main musical sources that contributed to the origin of the blues are the religious songs (gospels, Negro spirituals), the work songs and the field hollers. Cajun music is a typical variant of the blues. Making music together or alone, with or without instruments, was often the only way for them to express and alleviate their suffering.

Sometimes this music was used to insult guards, because they couldn’t translate what the lyrics were about anyway. They made their own instruments. And in the evening, after having done very hard work, they began to sing and make music, because of all the suffering they had to go through, to soften. When many (black people) moved from the South to the cities in the North (including Chicago and Detroit) around World War I, the blues took on a more ‘urban’ sound, which from the 1930s would mainly be characterized by the use of electrically amplified instruments. This more up-tempo variety of the blues would later pave the way for rhythm and blues and rock and roll. The latter would push the blues somewhat into the background, but in the 60s and 70s the genre revived when British rock musicians such as Eric Clapton, The Rolling Stones and Led Zeppelin started playing the blues again.

Eventually the blues became more melodic and gave you as an artist / singer / singer the opportunity to experiment while singing, you could / can do so much with it. In today’s time I think it’s a shame that the blues have faded more into the background, this is really sad, the blues can tell you so much.

All styles of jazz are strongly influenced by the blues, from New Orleans jazz to cool jazz. 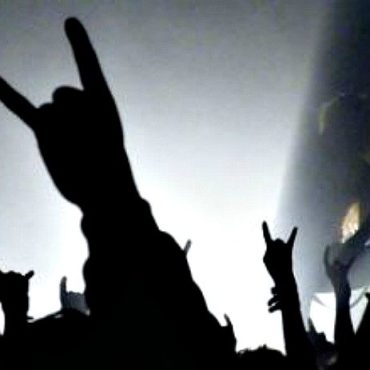 Let's not think that music only makes friends. Some styles create aggression and friends can easily become enemies. One can think of the former house, which has now become hardcore, hard trance and so on. Yet when you think further, in my view it is not so much the music that causes it, but the use of many kinds of drugs, also in combination with abundant alcohol. I often wonder, […] 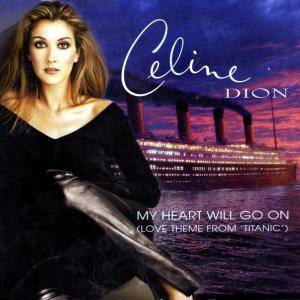